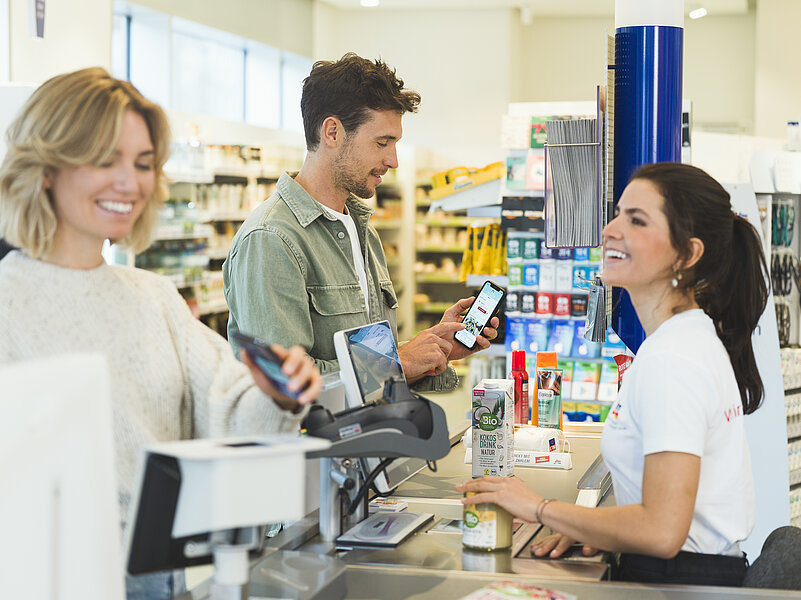 Germany's biggest and most popular bonus program has reached a new milestone: since the program was launched in March 2000, customers have collected points worth 5 billion euros on their purchases. "This is a great figure! It shows that PAYBACK is simply part of shopping in Germany, whether it's stationary shopping or online shopping," says PAYBACK CEO Bernhard Brugger. "The level of redemption is also particularly important for the added value of a bonus program: with around 95 percent of points redeemed, this shows that the shopping benefits are really being received. Customers take advantage of all the opportunities to score points with our 680 partners," says Brugger.

Surveys show that PAYBACK offers and savings are important to consumers, especially during the pandemic. PAYBACK is used 4.3 million times a day in Germany, or 50 times per second. The 31 million active customers are increasingly using the PAYBACK app instead of plastic cards: there are already over 10 million app users who find the bundle of digital services such as activating coupons, collecting points, redeeming points, mobile payment and much more very practical. The PAYBACK app is one of the most popular shopping apps in Germany and has already won several awards, including for innovations such as PAYBACK GO, with which the app automatically shows the offers and look of the respective partners, or for the "Fuel & GO" function, which allows points to be collected and payments to be made directly at Aral gas pumps.

Despite the pandemic, PAYBACK has also been able to win new major partners in recent months, including C&A, GLOBUS, Nahkauf, Euromaster, home24, Farfetch and Lands' End. And despite the difficult situation in the retail sector, PAYBACK customers collected points worth EUR 500 million in 2021 - EUR 30 million more than in the previous year.